After the success of the well received ‘Casino’ by X-Tortion which featured on our Prozak LP from 2015 and most recently Matiflow’s ‘Smoko’ from their Debut LP Broken Filter we released in 2016, we bring you two massive remixes of these already huge floor fillers. The first from Callide who has been making waves for a number of years on the underground scene and the second from none other than the mighty June Miller who bring their signature, devastating sound. June Miller have been long established, having made a name for themselves internationally with Ram Records releasing countless singles, EPs and an outstanding LP not to mention composing the opening theme for the epic main stage at Let It Roll last year. We are proud to bring you these two high impact remixes that are sure to smash up d&B dance floors around the globe!

There are no reviews yet. 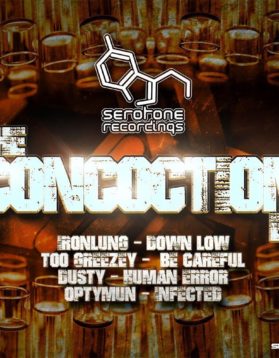 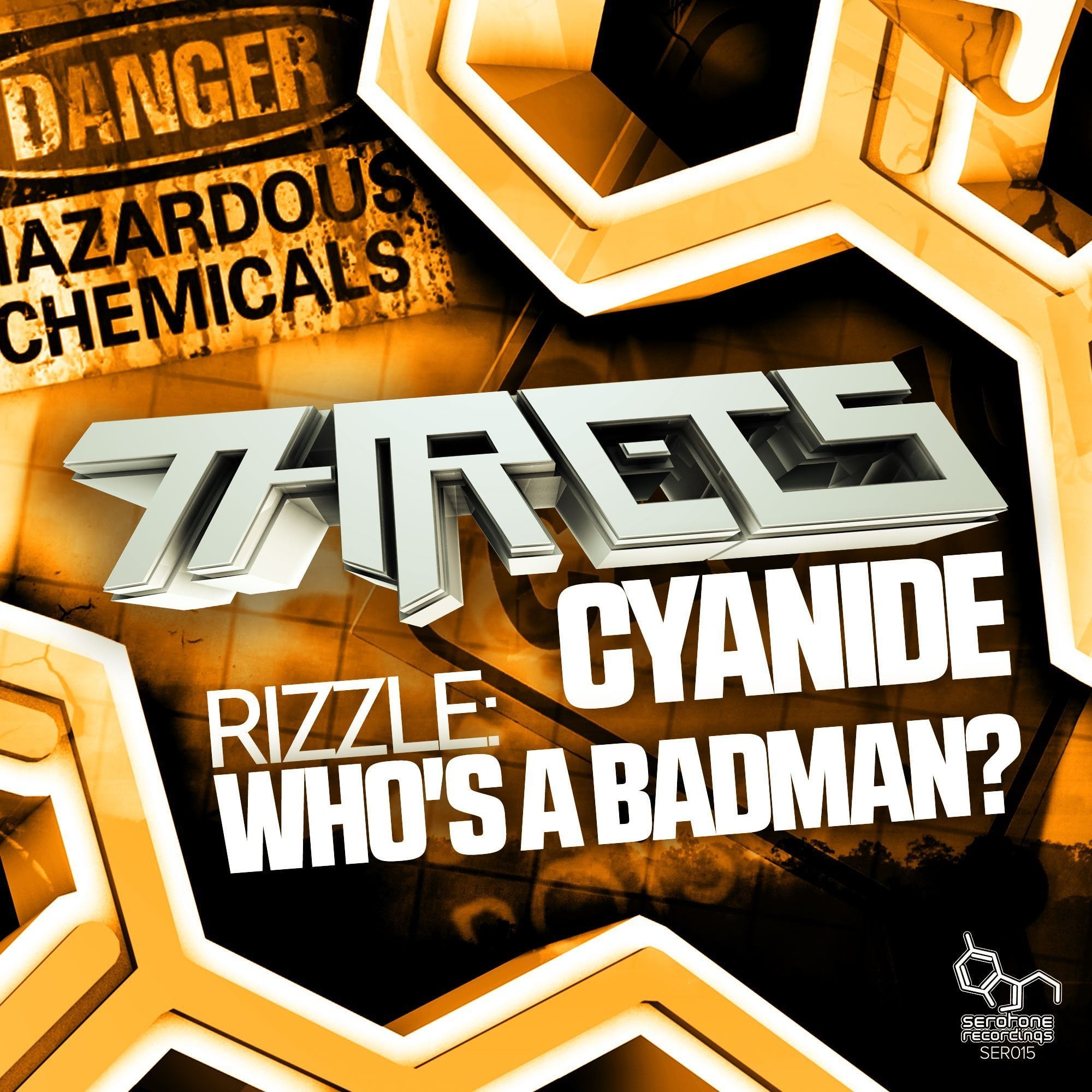 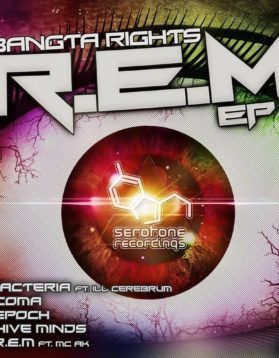 May 25, 2016
Raw Signal in the mix on Serotone Recordings Live Stream via Facebook.

May 19, 2016
EXCLUSIVE PROMO MIX AHEAD OF VIPER’S RETURN TO BRIGHTON   Exclusive Mob Tactics promo mix for VIPER:LIVE in Brighton 27th May 2016 @ The Arch. World renowned Drum & Bass label Viper Recordings comes to the south coast party capital, Brighton! Serotone Recordings invite you to join us to experience their unique brand of high

May 18, 2016
Rivalize in the mix on Serotone Recordings Live Stream via Facebook